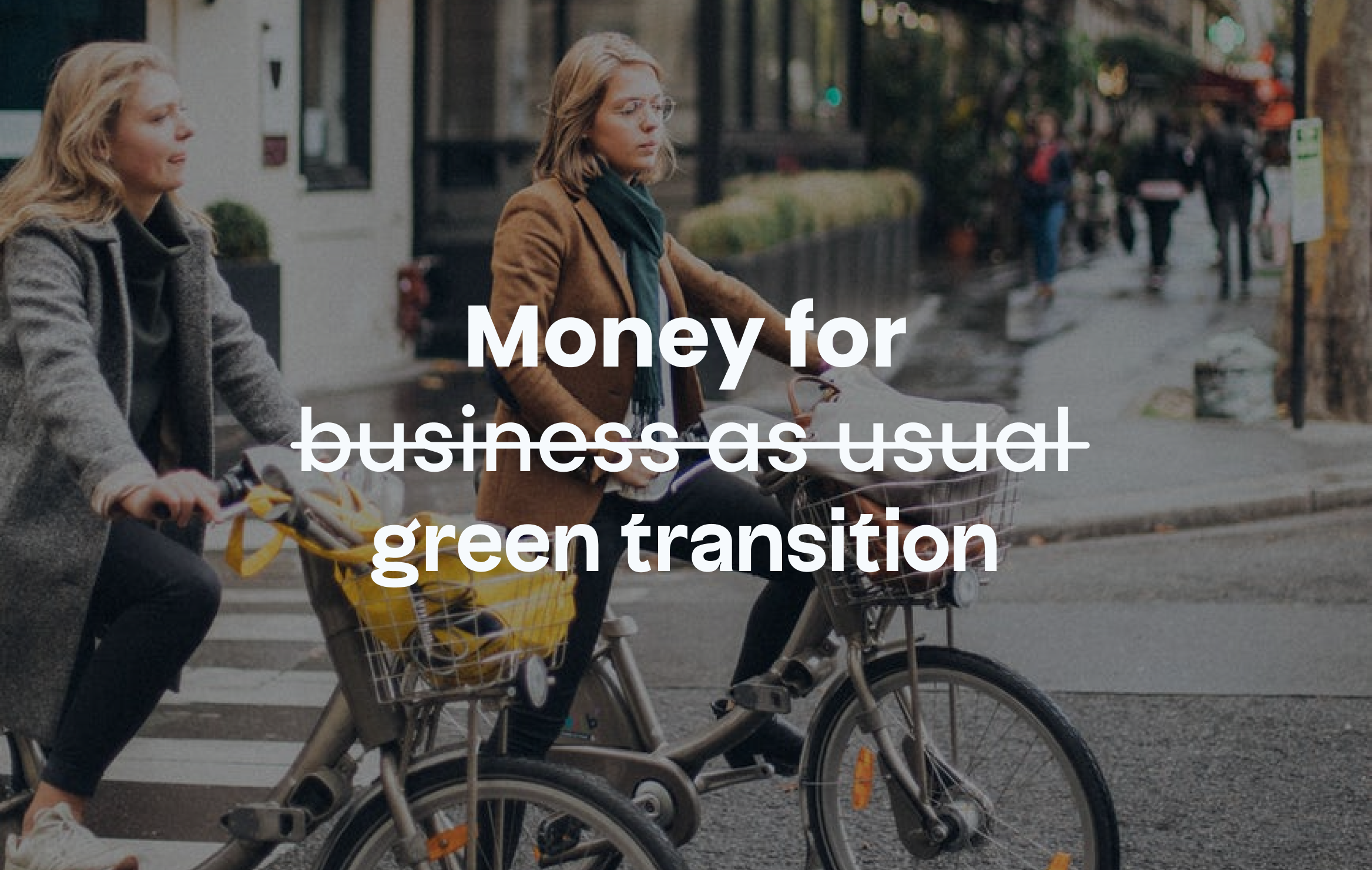 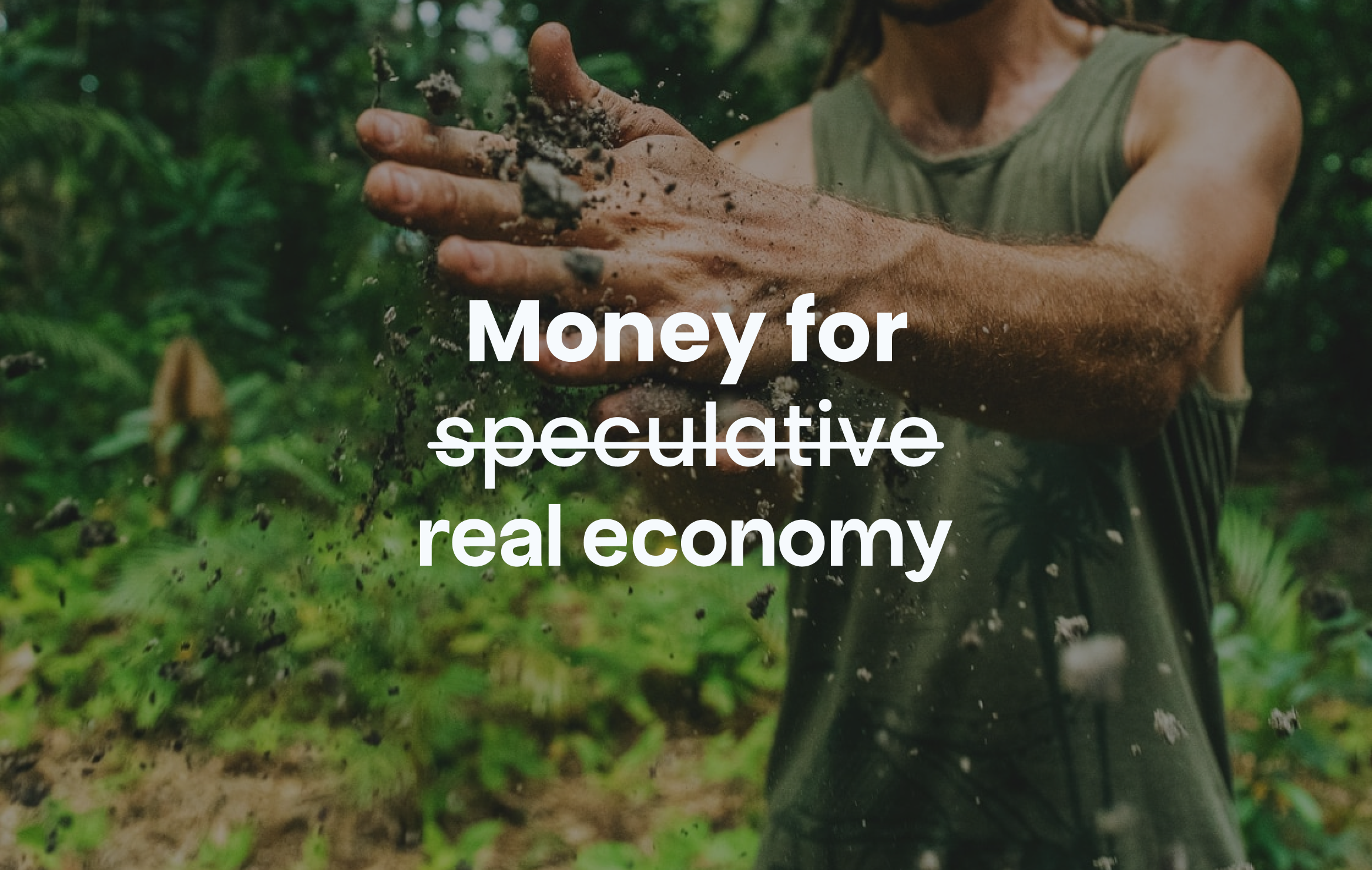 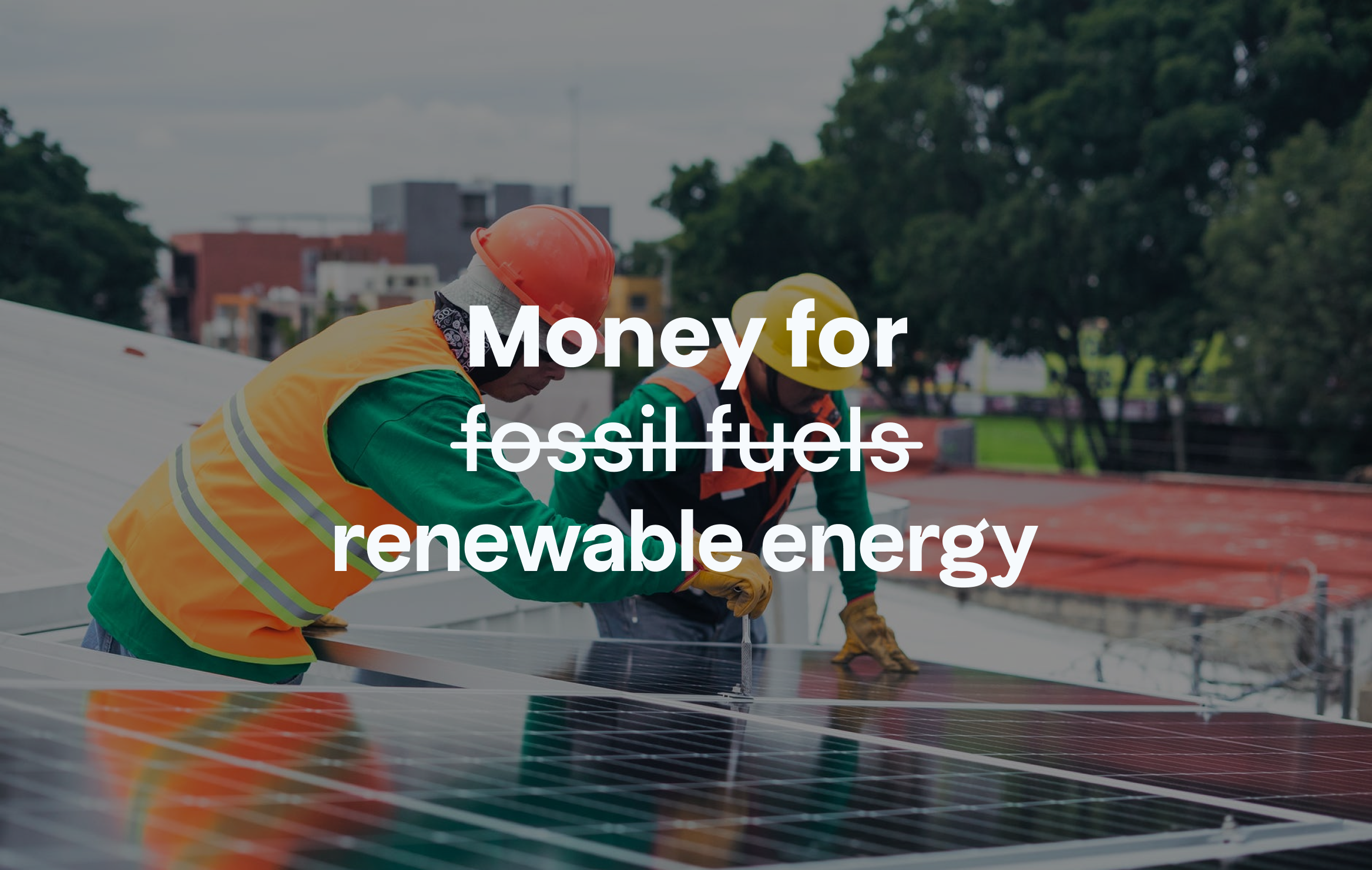 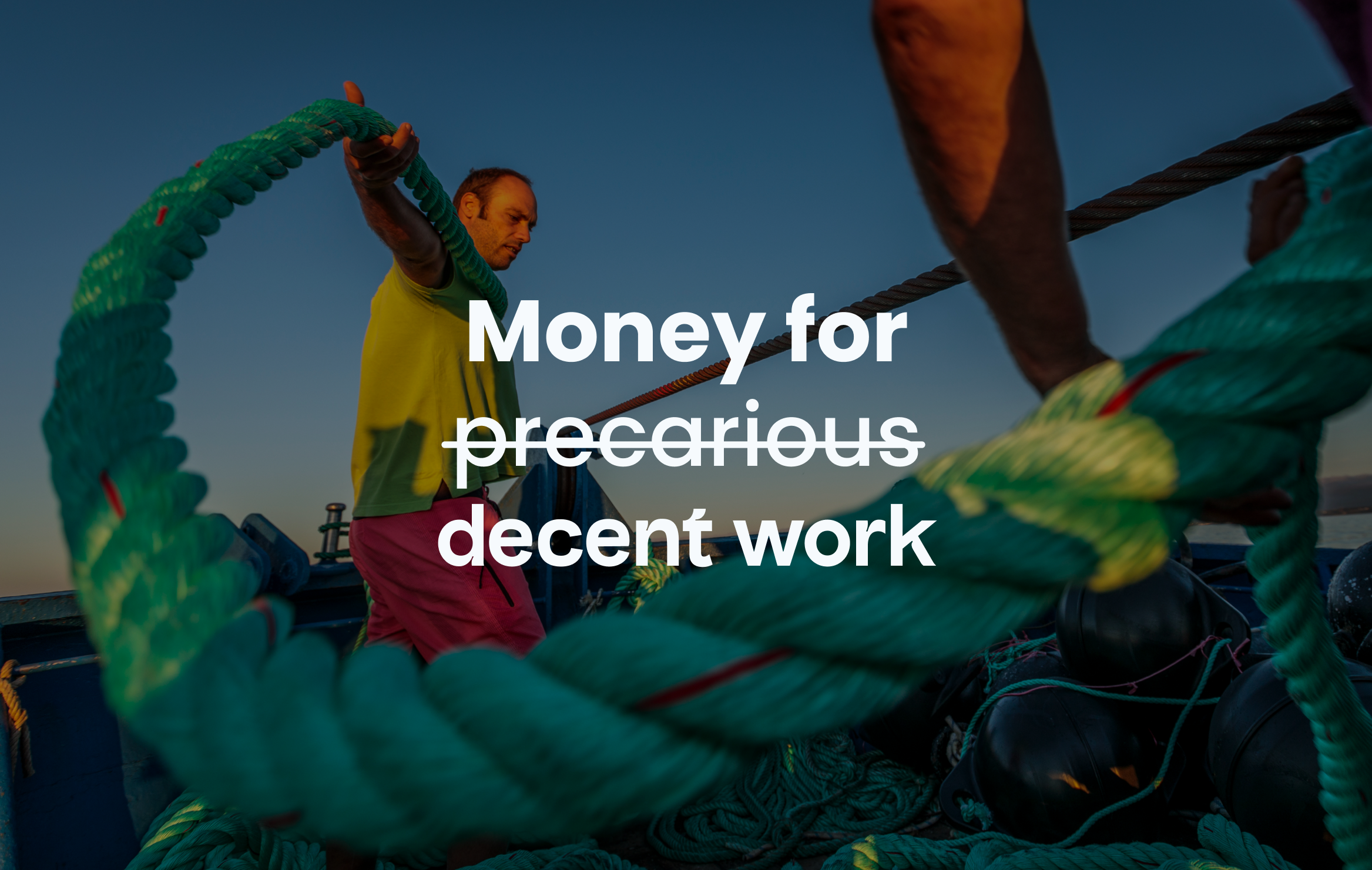 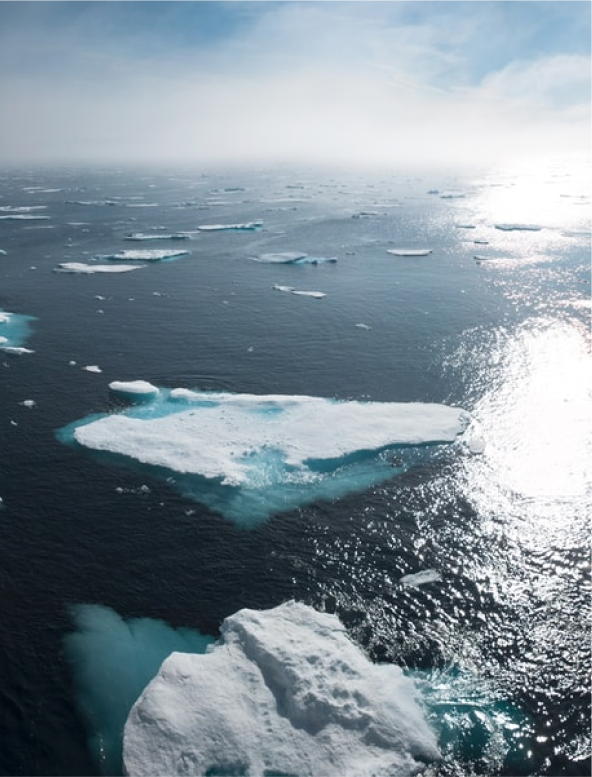 We lose Arctic Sea Ice at a rate of almost 13% per decade - that's the size of Austria every ten years.
Yet, in the six years since the Paris Agreement was adopted, the world’s 60 largest private banks financed fossil fuels with 4,6 trillion dollars, with 742 billion dollars in 2021 alone. 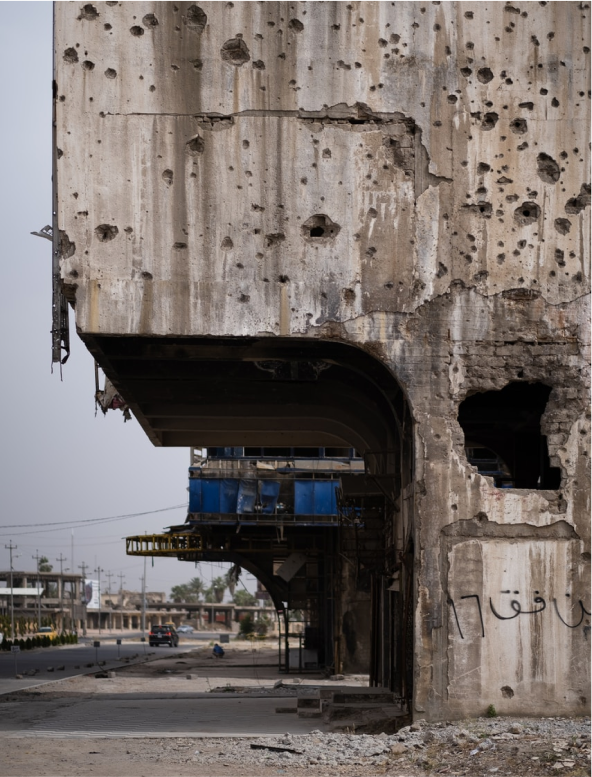 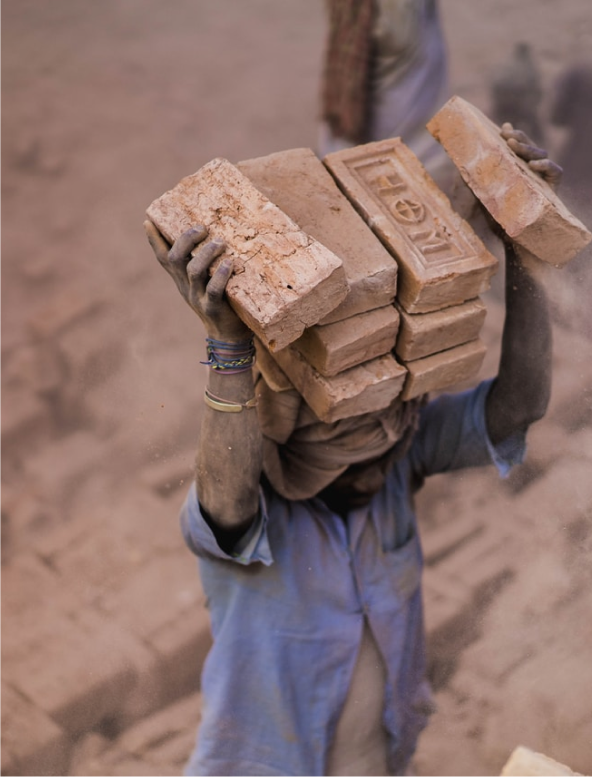 Over 40 million people are affected by modern slavery today and together generate yearly revenues around 150 billion dollars. The fashion industry alone requires 20 to 30 billion dollars of financing per year to develop the solutions and business models that will shift the industry towards sustainability. 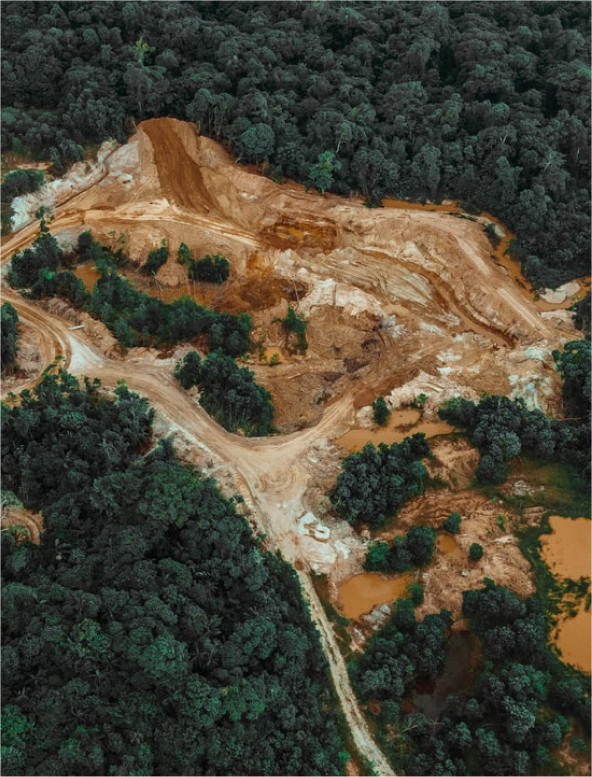 2.400 trees are cut down every minute and over 420 million hectares of forest have been lost since 1990. Yet more than 300 financial institutions invested more than 44 billion dollars from 2013 to 2019 in six of the world’s most harmful agribusinesses.

Your money probably does...

Your money is working even when you think it’s sitting in a bank account.

Be part of
the solution

We’re an impact finance app empowering citizens and companies to use their money for good. Join us!

We are now fundraising through equity crowdfunding.
‍Pre-register now and become a Goparity shareholder. 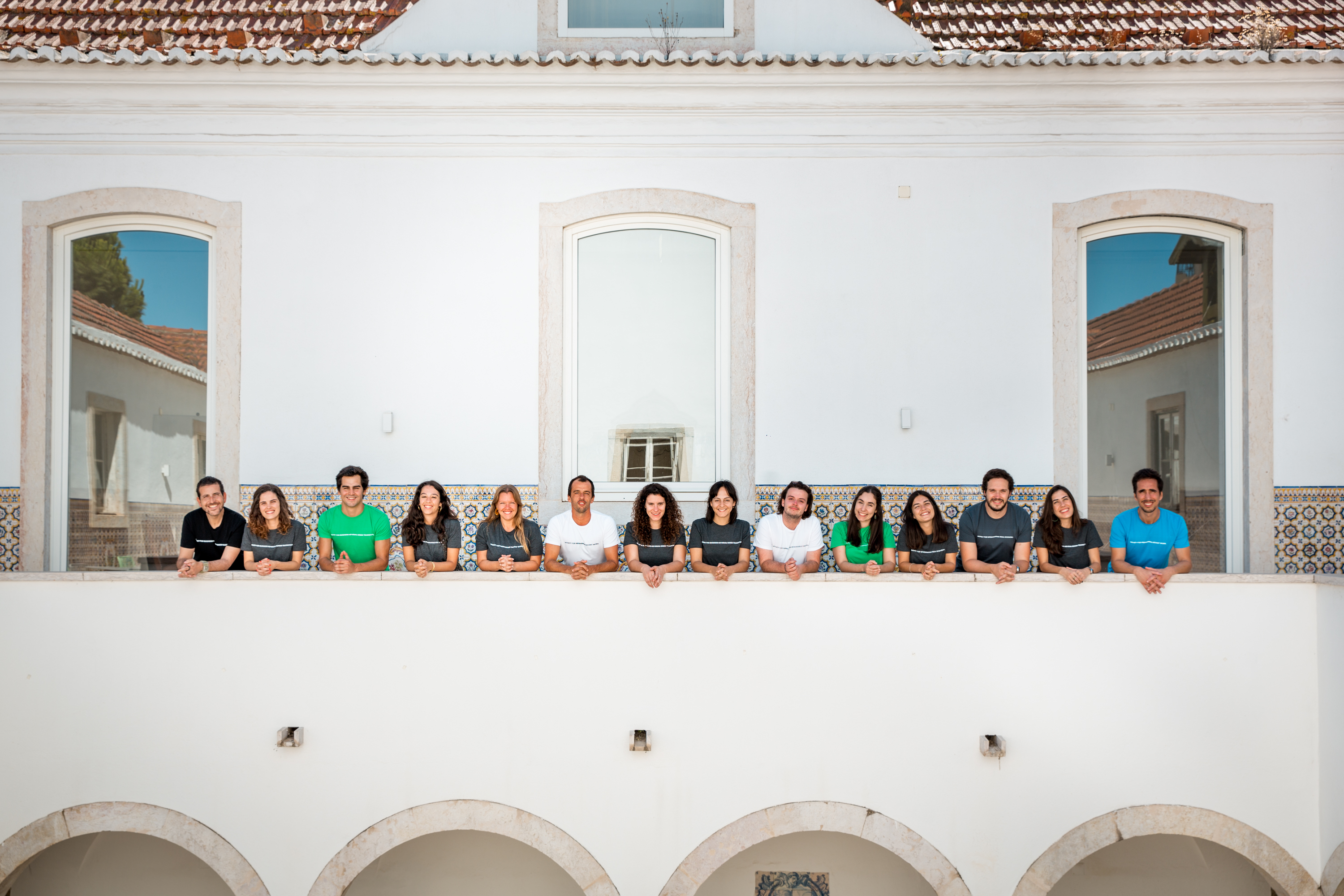 Why equity
for community?

Standing for the democratization of power means we defend it both externally and internally - we invite our community to be an integral part of Goparity.

Whereas we know it takes the founders and team utmost effort to get a startup running, we believe a company can deeply benefit from being owned by the community it serves.

That is why you too can become a Goparity shareholder.

What we
already achieved?

Jobs created by the projects
we funded.

A growing community of citizens and organizations (tripled revenue in 2021).

What will the
funds be used for?

We want to do more
and better.

So more people can use
their money for good.

Growing in Europe and
expanding to Canada.

Continuously developed around our community’s needs.

Changing the world
is a collective effort. 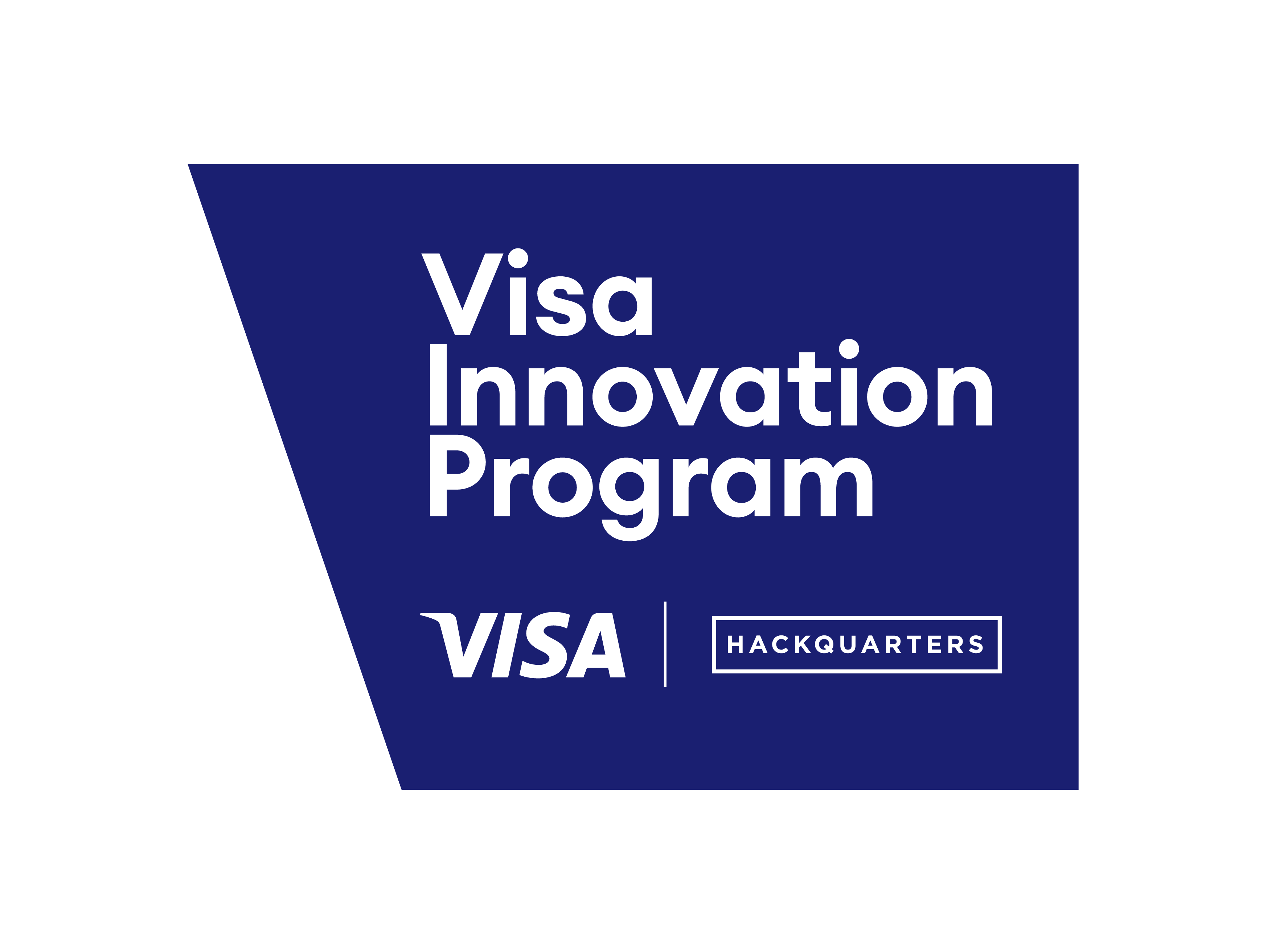